CAT Tools – Which One To Choose? 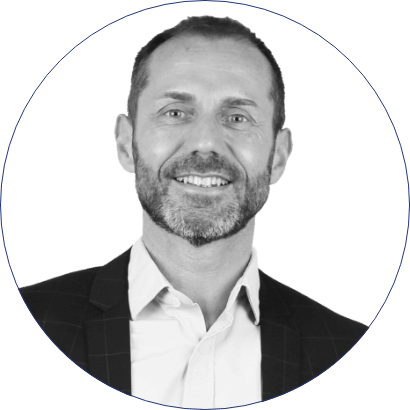 Is the use of CAT tools always required?

Is the use of CAT tools always required? Some text types usually contain repetitions with good matches so that previously translated segments can be used again. A good example are technical translations, for instance technical manuals, and certain types of business translations, such as annual reports of companies where certain text elements are repeated in each year, particularly in respect of financial statements. However, more creative text types don’t necessarily contain many (or any) repetitions. A classic example are literary translations. Translators specialising in this field may not typically benefit from using CAT tools.

❝For those colleagues that work in areas where texts contain repetitions or similar text elements, the use of CAT tools provides distinct benefits, both in terms of greater translation speed and better quality. ❠

CAT tools have in-built quality assurance tools that analyse the human translation in terms of spelling and grammatical errors. They also use term bases and glossaries, ensuring that terms are used in a consistent manner. However, enhanced speed comes at the price of fee deductions, especially when working for translation agencies. They typically demand fee discounts for new segments that match previously translated segments. Such discounts are justified from the translation agency’s perspective. Translators will find it hard to refuse using CAT tools altogether as they play an important part in the professional translation process. Experienced direct clients may also ask for the use of CAT tools. If CAT tools are unavoidable, the question arises which CAT tool to choose. Often this is not for the translator to decide since it’s mostly the translation agency or the direct client who prescribe the CAT tool to be used for a specific project. However, that doesn’t mean that translators shouldn’t try different CAT tools to widen their skills and develop certain preferences. 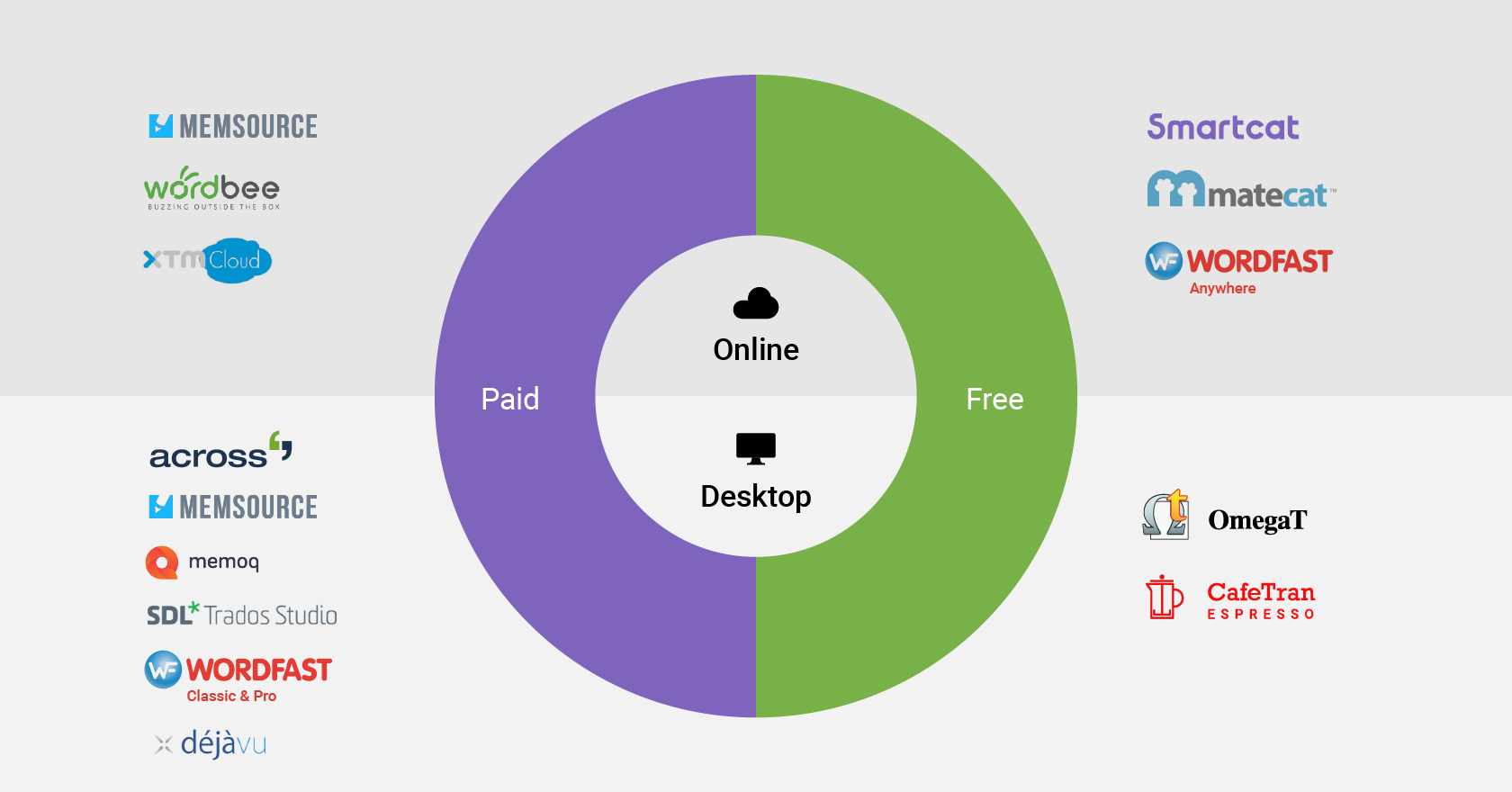 When I look at the CAT tools I use, there are a few important distinctions to make. Some tools are proprietary, i.e. developed and used by translation agencies, e.g. Translation Workspace (developed by Lionbridge) with its desktop version, the XLIFF Editor, and the cloud-based tool CTE, or WordOnline (developed by Jonckers). Others are freely available in the market. My criteria for choosing a CAT tool include how user-friendly they are, if they are desktop only or cloud-based or both, how widely they are being used, and if they require a licence. Desktop versions usually involve a licence fee. This can either be a one-off fee or an annual subscription. It’s important to note that desktop CAT tools are Windows-based and don’t work on Mac OS. To run desktop-type CAT tools on a Mac like I do, one needs to establish a virtual Windows platform, achieved by programmes such as Parallels. In order not to have to invest in a computer just to run a Windows-based CAT tool, establishing a virtual platform can be a useful alternative and save costs. In respect of Apple’s new M1/M2 chips, Parallels is currently the only way to run Windows. This is how I run Trados Studio 2022 and MemoQ on my Apple laptop. Trados has by far the largest share in the CAT tool market with over 35%. MemoQ has a market share in the high teens. Its functions are similar to those of Studio, although it can be regarded as a slimmed-down version. Both CAT tools require a licence fee of currently more than €500. The good news is that some translation agencies have subscribed to the relatively recent cloud versions of these CAT tools and offer their translators free access to them through their respective server. Nevertheless, in order to be able to use these tools for clients who can’t provide cloud-based access, it may be worth investing in a licence of at least one tool. As an Apple user, I have an affinity to CAT tools that are cloud-based, although some of them also have a desktop option, such as my favourite tool Phrase TMS (formerly known as Memsource). This CAT tool is very user-friendly and has an intuitive interface. Its functions are limited compared to Studio and, as with all cloud-based translation tools, it’s not possible to create one’s own glossaries or term bases unless when using the desktop option. However, given that these resources are usually delivered by the translation agency within a project package, this may only be a problem when working with some direct clients, for whom I would then use my desktop tools, Studio and MemoQ. XTM is another cloud-based CAT tool I use. It’s more complex than Phrase TMS but still fairly user-friendly.

In summary, the decision for or against a specific CAT tool depends on a range of factors, some of which are outside the translator’s control and determined by the client. Hence, it’s useful to have experience in various CAT tools and to keep abreast with innovations in order to be prepared for whatever the client requires.

The page you requested could not be found. Try refining your search, or use the navigation above to locate the post.